Visiting Chicago on a Budget

Chicago is one of the great American cities with an overwhelming amount of activities, sights, and events for tourists coming in from around the world. We decided to make a trip to the Windy City in the last week of summer to except the blistering heat of South Texas. The weather was just perfect with temperatures in the 60’s at night, and in the low 80 during the day. Being the final vacation of the summer, we decided to plan this one out budget style.

Being on of the major  airline hubs of the country, it was easy to find cheap flights into the Windy City. Leaving on Monday on the first flight out, and returning on Friday on the last flight out, we got our tickets for under $200 round trip on Southwest, so we didn’t even have to go super discount on Spirit. These days you can sometimes find flights for less that the cab or Uber ride to and from the airport. Chicago is no exception to this rule. The Uber from our downtown hotel to Midway was going to be around $80, about what we paid for one leg of the airfare. Unlike New York, LA, Miami, and some other big cities. The Train ride from the airport to downtown was 3$ and super quick and easy. It only took about 30 min and we only had to walk 6 blocks or so to our hotel.

If your traveling to Chicago it’s almost a given that you have to stay inside “The Loop”. That is the downtown area with almost all the attractions. There were plenty of nice hotels on Hotwire listed at reasonable rates. We found a 4 star for under a hundred bucks a night. The deal seems too good to be true. When we showed up at the hotel we were greeted by a small but angry group of housekeepers that were on strike. They were defiantly causing s ruckus, but the hotel was very nice and in the heart of the nice part of downtown, so worth it for the $300 or so we saved over the 4 nights. There were other decent 3 star options for well under $100 in the area.

Chicago is one of a handful of cities that offer a City Pass that provides big discounts on the popular local tourist attractions. The passes where around $100 and gave you access to 5 things, with a few options to chose from, and the full retail on the attractions would have been over $200. We had no problem using up the entire pass in 3 days.
There is also a Chicago Go Pass, that grants access to more stuff, but it is more expensive and there is no way you could do all the attractions in one or even two days. If you were going to go hard core on the museums and attractions and where in Chicago for a week, this might be the better options.

Millennium Park
One of about 600 Parks in Chicago, this is the center of tourism in Chi-Town. It has several ampatherares, and we were able to catch a free live show on our first night. Most of the museums are located near the massive urban park

The architecture
I didn’t know much about Chicago before our trip. I was amazed out how much the inner city reminded me of NYC. The high rises and architecture are truly amazing, with a rive running right through the heart of the City.

I know Chicago had a vibrant theater and music scene, but I was blown away by how many theaters, comedy clubs, and music venues the city had to offer.  We were luck enough to score tickets to Hamilton for about $70. Finding information about the shows and venues as a little overwhelming. The best website I found was….. While the last week of summer was the perfect time for our visit, it’ wasn’t the best time to catch a handful of plays on the cheap.

Boat Rides
The architecture boat tours seems a little on the pricy side at over $40. A handful of sites suggested the water taxi route as they were $5 for kids ticket and $10 for the adult ticket. We ended up taking a water taxi from Navy Pier to Wills tower mainly to not make the long walk and do something besides another Uber. It was cool, but the boat ride goes by fast and it wasn’t really a substitute for the boat tours.

Our favorite restaurant of the trip was also the cheapest. Portelli’s is maybe the most famous place to grab the legendary Chicago Hot dog, and this place was outstanding. The food was super, and both the food and the beer and wine were cheaper than anywhere else we found. Just to put a cherry on the awesome Sunday, they are also open until 1:00 a.m.

Chicago Style Deep Dish Pizza
OGM these things are just about the best things I’v ever eaten in my life. Right behind a nice steak and top notch BBQ. We ended up eating 2 of them. One at the famous …. And another at …….. No matter where you order one, they take about 45 min to cook them, so be prepared to wait. I’m a big eater, and 2 of us failed to polish off a small both times.

Museums
Natural History museum
This place was pretty cool and perfect for my pre-teen.  They have the largest t-rex in the world and a large collection of all sorts of stuff. The totem poll collection was my other favorite. The Chinese and jade exhibits were a little disappointing. It’s wasn’t as cool as Denver or Washington DC’s Natural History museums, but still better that most.
Sport Team
The cubs weren’t in town this week, the Bears are were in preseason, the Bulls and Blackhawks weren’t playing at all yet, and the white sox were going to be tough sell, so no sports for us.
Navy Pier
Not really all that cool. Could have skipped it and probably won’t go back.
I was out voted for a trip to the Fine Art Museum and the Scent and Industry museum was also a local favorite we didn’t have time to see. There was just too many things to-do in one trip. Chicago is such and amazing place, I can’t wait to go back.

Our city pass gave us access to the Wills Tower (formally the Sears tower) and the choice between Chicago 360 (the observation deck at the shorter Hancock building) or admission to the science and industry museum. Both were a big hit with my kid, but very difference experiences. The Hancock is a laid back place without the big crowds where you can relax and sit in the lounge and enjoy a drink from the full bar. The Wills tower is a mad house packed with people even on a good day. On a bad day, there is supposedly a long wait. Once you are up there, you have to stand in a long line to go out into the selfie cube, and you can only stay in said selfie cube for 60 second. My kid loved it, I preferred the Handcock Chicago 360. But I didn’t feel like paying the extra $25 a person for the “Tilt” at the 360, so the all important selfie pic was not as impressive.

The Magnificent Mile – Aka Michigan Street.
It’s magnificent, no doubt about that. If your looking for high end shops like Tiffany’s, Sax 5th avenue, Cotiere, Pandor, Guchie, and Blooming dales just to name a few it has it all in one short stretch. They also have flagship stores for Gap, Nike, Under Armor, and a handful of discount outlets like Marshalls. The street itself is also beautiful
The Bars
This trip was a family trip, so I didn’t step foot into a single bar. Next trip to Chicago will probably be without the little ones and include a few adult watering holes. 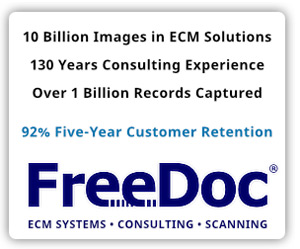 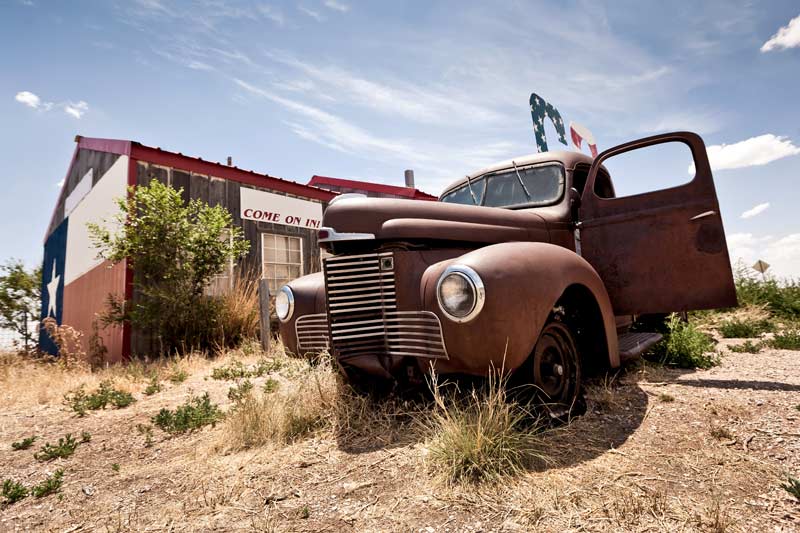 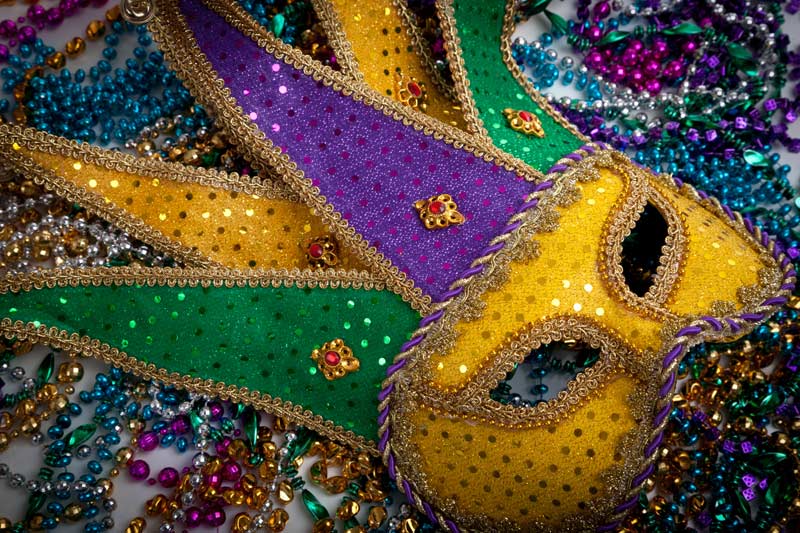 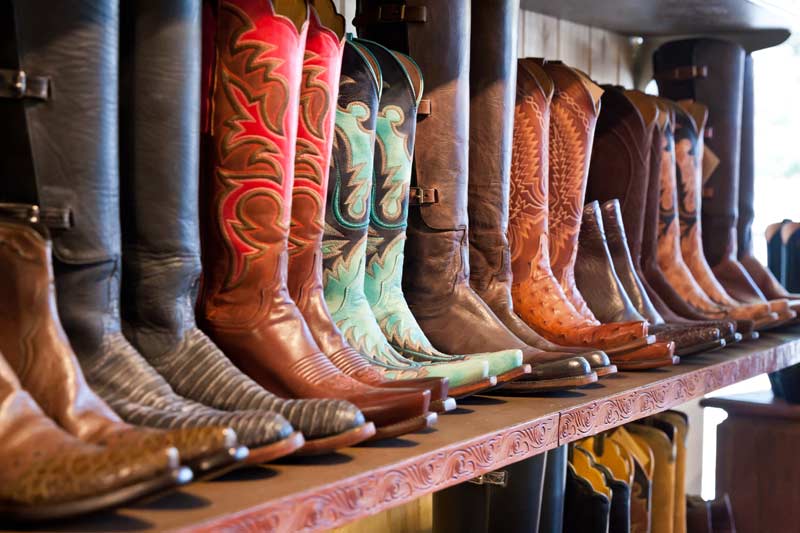 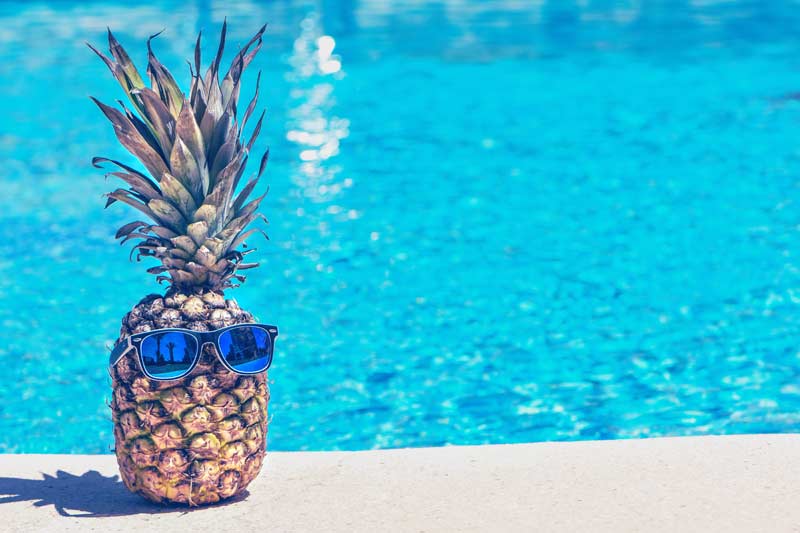 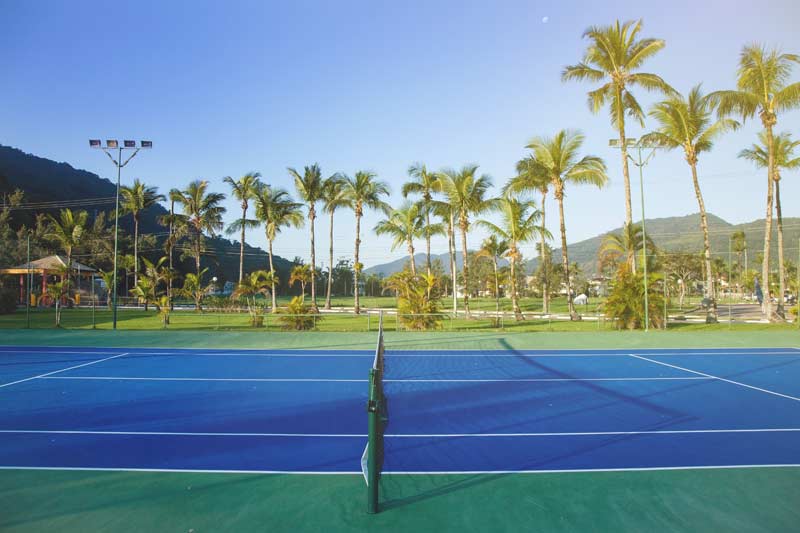